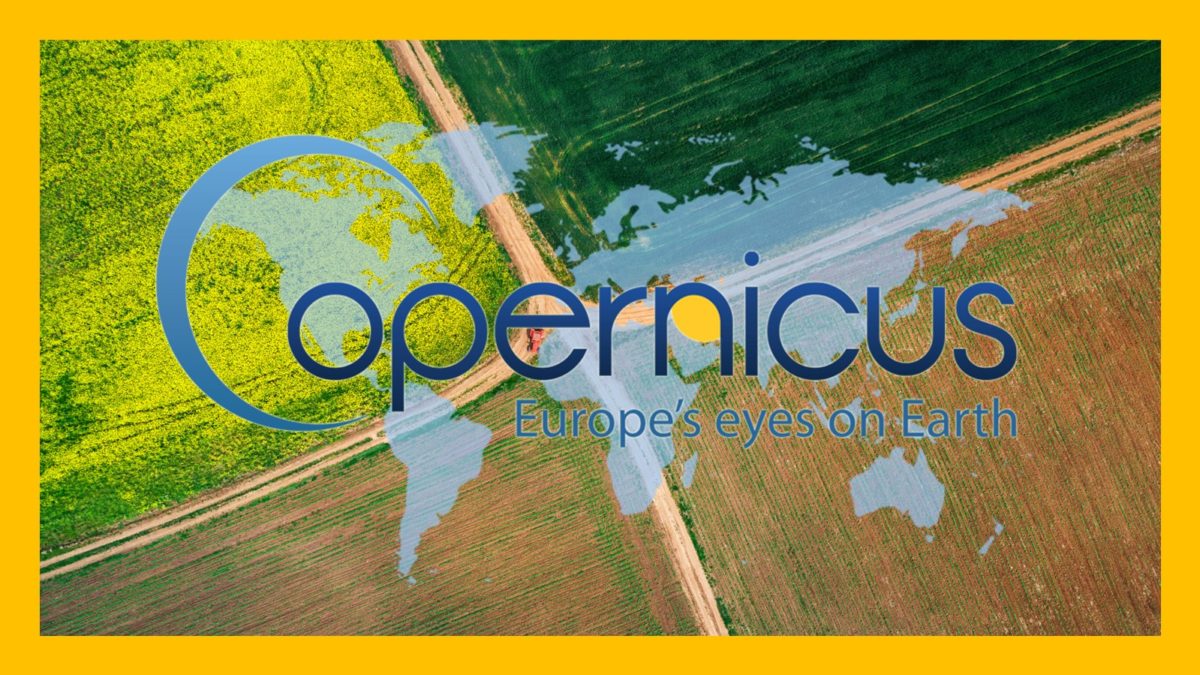 Agriculture is facing a challenging future

According to the Copernicus Climate Change Service (C3S), 2019 was the warmest year on record for Europe.

The last five-year average in global mean surface air temperature was 1.1°C above the pre-industrial era. In Europe, temperatures have risen by almost 2°C during approximately the same time.

Climate-smart agriculture can play an important role in reducing greenhouse gas emissions while, at the same time, contributing to removing CO2 from the atmosphere by sequestering carbon in biomass and soils. 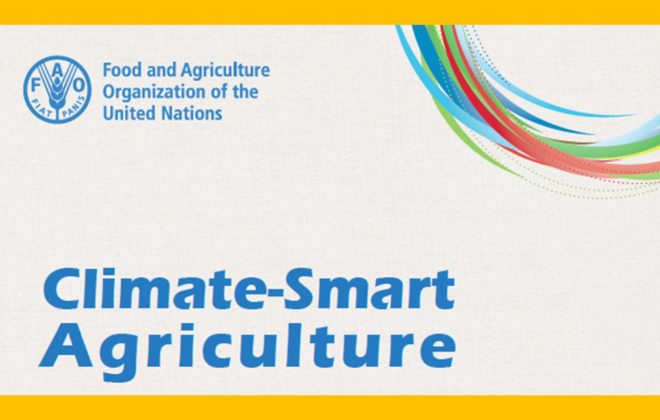 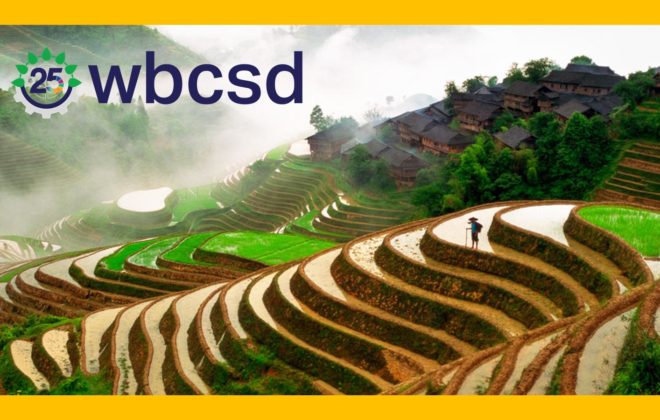